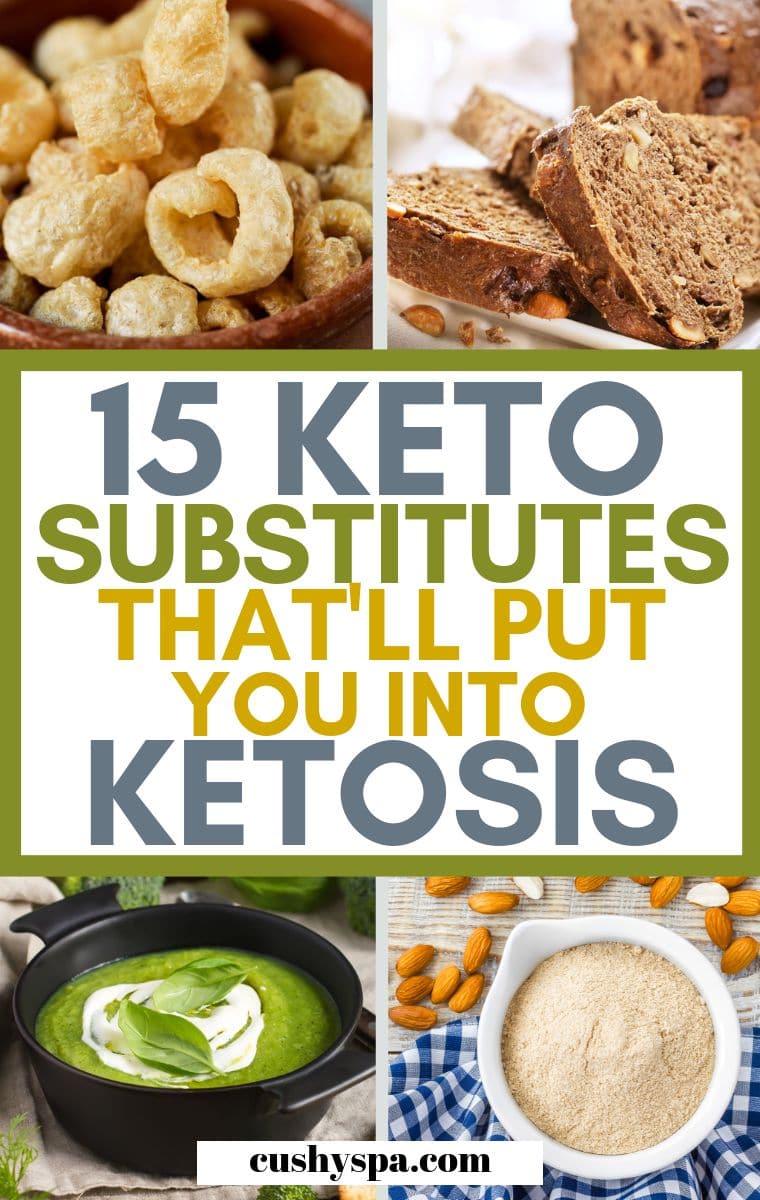 Starting you’re your journey with the ketogenic diet or just the low carb diet? Once you begin looking into it, you might realize that you need to cut out so many good foods out of your daily life.

That’s bread, rice, pasta, or anything made out of wheat flour gone off the table. While it might seem frustrating and, in some cases, impossible to stop eating your favorite foods, it’s not that bad.

Reducing the number of carbs you can eat during the day is difficult. But, absolutely possible!

In fact, that’s where creativity kicks in! Swapping one food for another that is somewhat similar to it can curb your carb cravings and let you slowly get into a low carb lifestyle.

No matter whether you consume under 20g of carbs a day or go all the way up to 100g a day, these food substitutes will come in handy.

1. Cauliflower Rice Instead of Regular Rice

One cup of white rice contains 45 grams of carbs very little of which is fiber. Because white rice is stripped of its bran and germ, and then processed, it lacks the nutrients and fiber (source).

Essentially, white rice is just empty carbs. As bad as it sounds!

A cup of cauliflower rice, on the other hand, contains only 5g of carbs of which 2g is fiber. It’s not a great source of energy. However, works beautifully as a rice substitute.

The only problem – you have to make it yourself. Thus, you need a few very essential appliances: a food processor and a steamer.

Here is a good quality food processor I recommend, plus the steamer basket. No need to spend hundreds of $$ to make cauliflower rice! 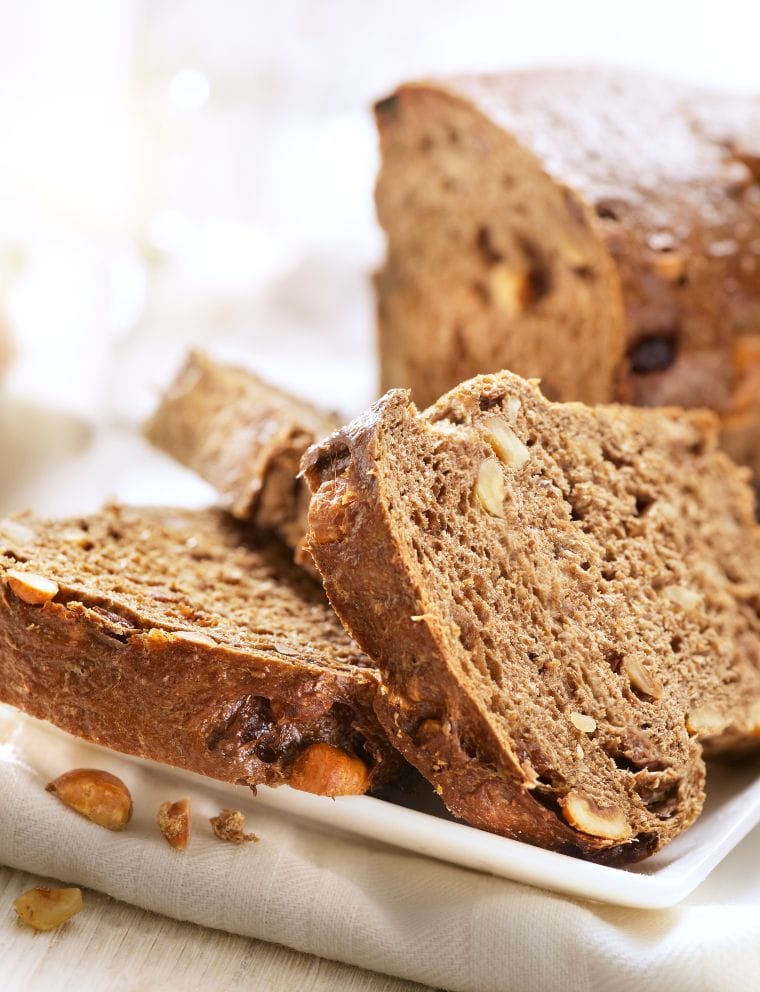 While it might seem nearly impossible to give up bread altogether, you might want to learn to cook it. Low carb bread usually doesn’t have the texture regular bread has, it’s more cheesy but with trial and error, you can get pretty close.

While it’s time-consuming to cook it all the time, it’s a great option for the days when the cravings kick in. A loaf of a keto bread is usually around 3g in net carbs, so it’s definitely worth trying!

3. Lettuce Leaves Instead of Tortillas

If you love your tortillas and absolutely enjoy eating tacos and burritos, it might seem difficult to get into a low carb diet.

For example, 100g of tortilla contains 39g net carbs, which is double the carb limit for the whole day for some of you! So, it’s definitely NOT keto friendly.

That’s where buying a keto tortilla comes in handy. Here are some of the most popular low carb tortilla options you can find:

Cannot bother buying any of this stuff? Just use lettuce leaves! They’re healthy, full of fiber and absolutely delicious!

Cauliflower crust doesn’t taste quite like regular crust but cauliflower pizzas are becoming ‘’a thing’’. Which means that you can probably order it and stay within your carb limits.

Another great dough to try, if you absolutely love pizza is fathead dough. It’s mostly made out of mozzarella, cream cheese, and coconut flour.

Check out the recipe here to figure out how to exactly make it. They have a video too!

So, if you’re too lazy to cook, order cauliflower crust pizza. Otherwise, make your own pizza with fathead dough.

5. Zucchini Chips Instead of Potato Chips

Love your potato chips? Well, no matter the diet, that’s not exactly the food you should eat.

A bag of potato chips contains up to 120g of carbs of which very little is fiber. An equivalent amount of zucchini chips, on the other hand, has around 18g of carbs.

That’s more than 6 times fewer carbs per bag. I think numbers speak for themselves.

Thus, the next time you’re craving for potato chips, cook zucchini chips and have fun with it. Here is a very simple and easy oven-baked zucchini chips recipe.

6. Almond Flour Instead of Bread Crumbs 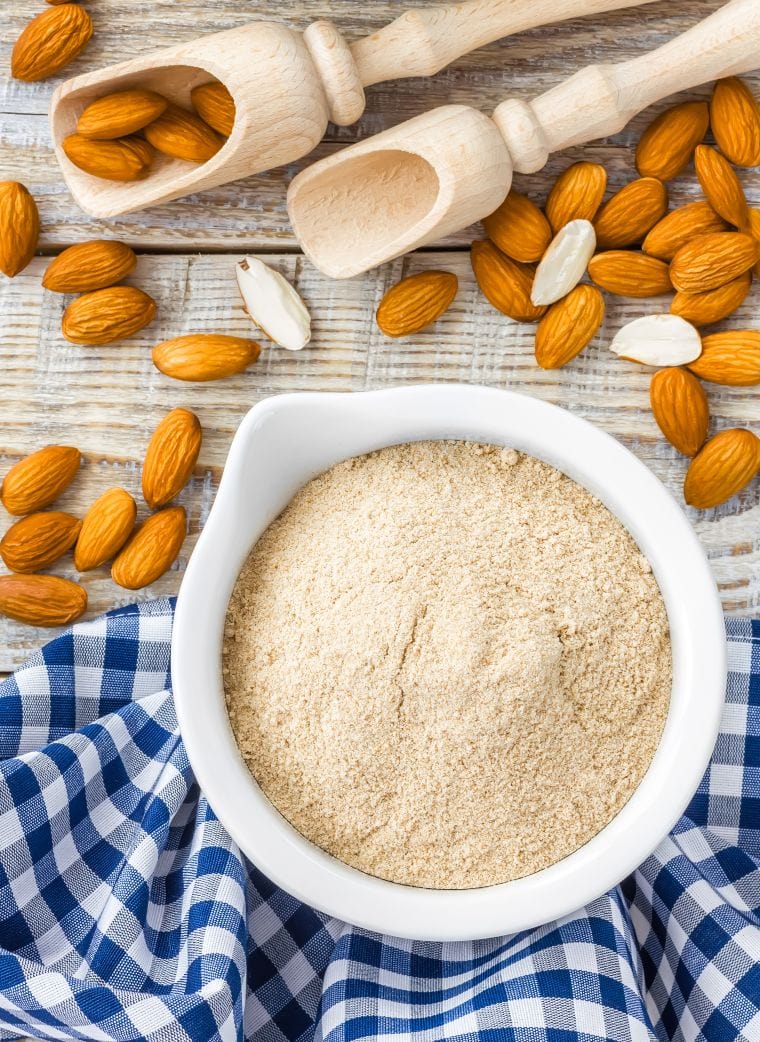 Since regular bread is no longer an option once you’re on the keto diet, it’s not a surprise bread crumbs fall into the same category. If you’ve been loving your chicken nuggets, it doesn’t mean you completely have to give them up on the low carb diet.

I usually use almond flour instead of breadcrumbs with all of my recipes. That’s mostly because it’s just as good at creating the crust as breadcrumbs are.

7. Zucchini Noodles Instead of Regular Pasta

If you’re a busy person, you know how easy it is to make some pasta and bring it to work. It’s delicious and quick to make.

However, when ketogenic lunch becomes your only option, regular pasta has to go. That’s where making your own zucchini noodles will come in very handy.

The easiest way to make zucchini noodles is to use a spiralizer. Here is good quality, low-budget spiralizer just for that.

However, if you don’t have a spiralizer, that’s not a problem. Use a standard vegetable peeler. It’ll take you more time to make the pasta though.

8. Avocado Halves Instead of Hamburger Buns

If you’re a burger fan, you can use low carb bread to make your favorite hamburgers. However, you could just as well use avocados.

Avocados are an amazing source of monosaturated fats which are considered the ‘’healthy fats’’. They also have a lot of fiber which is essential for healthy digestion and gut.

Also, once you start eating keto foods, you might end up consuming significantly smaller amounts of fiber. That, in turn, can cause bloating and other digestion issues.

Thus, incorporate avocados into your meals. They’ll help you to keep your carb intake low and instead feed you with very much needed fiber.

9. Mashed Broccoli Instead of Potato Mash 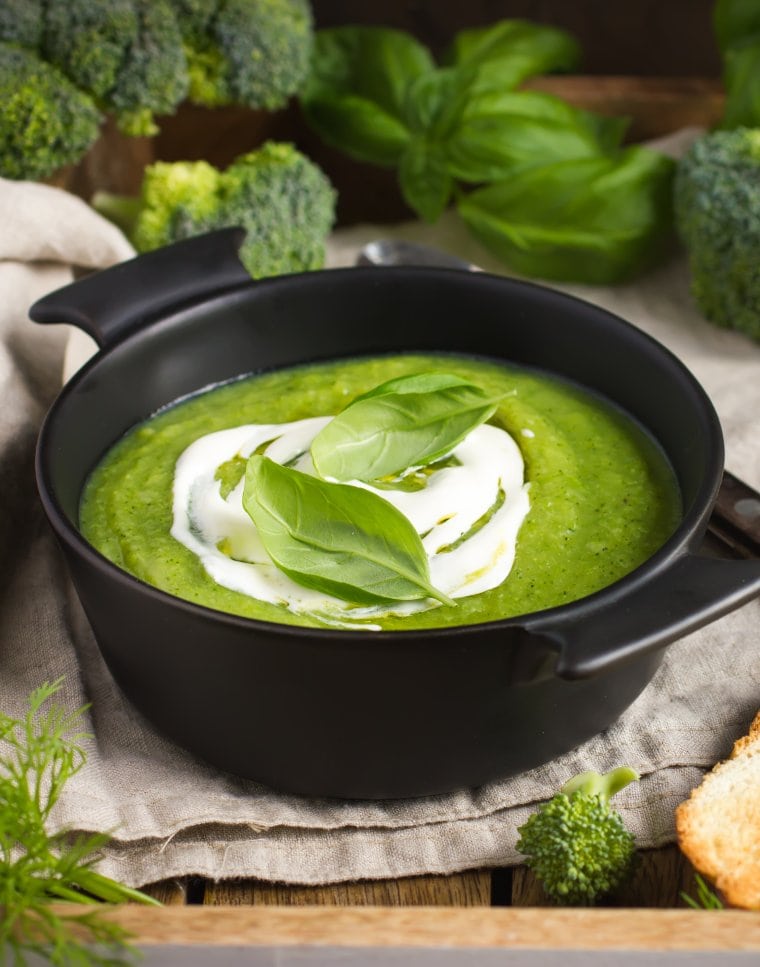 Potato mash is surely something most of us have grown up with. It’s just a delicious side to have with a healthy dinner or delicious lunch.

With some butter, salt, and pepper, you can make mashed broccoli. Which, by the way, can be just as delicious. Give it a try.

If that’s not something you fancy eating, cauliflower mash is another potato mash substitute that is probably worth a try.

10. Turnip Fries Instead of French Fries

Finding turnip fries has been a pleasant surprise for me. Plus, using the right spices and herbs can truly make them taste delicious.

Give them a try whenever you’re craving for French fries. Get a low carb ketchup sauce and treat yourself without risking getting out of ketosis.

11. Pork Rinds Instead of Bread Crumbs

If you’ve been doing research on keto recipes and been trying to figure out what are the potential low carb meals you can eat, you might have noticed that some of them use pork rinds.

What’s so great about them? They contain 0g of carbs. Yes, you’ve read it right!

That’s the reason why some of the keto meals that are very low in carbs (like these ones here), use them instead of almond flour!

Give them a try. Pork rinds can be a delicious ketogenic snack too.

12. Erythritol Instead of Sugar

Multiple studies show that erythritol is one of the healthiest sweeteners out there (source). It’s been a test for its toxicity levels and various effects on metabolism (source).

It doesn’t have a negative on the gut lining and thus has very low chances of negatively affecting your digestion.

So, use it instead of sugar with your favorite low carb desserts and ‘’cheat’’ without actually cheating.

You can get good quality erythritol here.

13. Almond Milk Instead of Regular Milk

A cup of skimmed milk contains around 12g of carbs. All of which is sugar.

Almond milk, while very different in consistency and taste, is much lower in carbs. A cup of it contains only 2g of carbs, which is great news when you’re on the keto diet.

14. Mushrooms Instead of Burger Buns

Grilled Portobello mushrooms can do for amazing burger buns. That’s, of course, if you like mushrooms in general.

Two Portobello heads contain only around 4.4g of net carbs. That’s approximately 10 times less than what you’d get from a regular burger bun.

15. Cheese Chips Instead of Potato/Tortilla Chips

Cheese chips are not only delicious but also great when you’re on the keto diet. Eat them with your favorite low carb dip and you’re ready to celebrate.

These are great for family occasions because nobody will even notice that they’re low carb. Yes, they’re that delicious!

Beginning your keto diet or just low carb journey can be scary. While you want to make healthy life choices, cutting out your favorite foods can be both sad and stressful.

At the end of the day, food is a big part of our lives, and one of those luxuries most of us can afford. Thus, it’s natural to want to eat what you love, be healthy and lose some weight all at the same time.

The truth is, it’s possible! Try these low carb food swaps and continue eating what you love.

We are trying very hard to live a keto lifesryle. It seems like every time we turn around we're not having quick dinner or breakfast ideas, and we end up breaking our goal for ketosis because we don't have the right food here, and no quick cook ideas that dont take food we never heard of or super long recipes. What are we doing wrong, and how can we get out of this redundant routine? Thank you!

thank you for the comment. Any diet is challenging but there are ways you can cook things up pretty quickly. As long as you have half an hour, you can totally make something delicious and healthy.

When it comes to snacks, there are quick recipes for them, also you could just eat the keto-friendly snacks that require no cooking. Here they are: https://www.cushyspa.com/keto-snacks/

Also, when it comes to cooking. I suggest meal prepping, making freezer meals like these ones here https://www.cushyspa.com/keto-freezer-meal/ and getting an instant pot. You can quickly make a lot of healthy, nutritious meals with that thing. You will have to wait but you can always do something else while the food is cooking in the instant pot.

Here are some recipes: https://www.cushyspa.com/instant-pot-keto-recipes/

Here is the channel: https://www.youtube.com/channel/UCbvweYP8I-CkfF62nQLwYow

I hope that helps, Anna

Hey, my name is Karo! I am a regular person who has similar goals to most of you - getting more fit, living a healthier, more meaningful, and fulfilling life. I share low carb food recipes, my favorite yoga poses, and smell essential oils!